There is something to be said about the mass-produced nature and accessibility of pop culture and modern media. It used to be that culture was almost exclusively reserved and influenced by the rich and the educated. With the invention of the printing press, mandatory literacy programs and the advent of mass-production propelled by the industrial revolution, culture became plentiful and abundant. All could in theory take part of and shape culture, giving rise to artistic, political, ethical and social movements.

All those born during or after the 20th century take popular culture for granted. Our collective childhoods were influenced and shaped by international televised programs and cartoons. Even as our cultures, local customs and languages differ, children born in the 80s and 90s in countries such as the United States, France, Canada, Mexico, Australia, Japan and Germany could all provide an answer to at least one of these three questions:

After TV came the internet, spreading fast, like wildfire. Popular culture was on steroids. What could possibly go wrong? It was amazing… for a time.

Have we entered Hyperpop?

I remember an era when the internet wasn’t so saturated with design, art and illustration work. During this nascent digital period, artists and visual designers used to be able to share their original content and fan art online and got some feedback from viewers, positive or negative. Social media platforms were also new, just finding their footing, and online art galleries were flourishing. For content creators like us, the internet was a real playground.

Fast forward a decade later and social media platforms are hypersaturated with noise, selfies, bots and baby pics, and most content shared on social media is immediately drowned in an ever growing ocean of chaotic information. There is no order, there are few if any real communities left, and chaos is the new normal.

Misinformation is spreading like a virus, art thieves are proliferating and monetizing stolen content faster than ever, and robocalls are clogging your phone line day and night. Popular culture is published, processed and reshared at the speed of light, and trends rise and fall within hours. As swiftly as it came, we collectively forgot about Cecil the Lion’s murder by dentist, Susan Boyle‘s unexpected and short-lived rise to fame, the nonsensical planking fad which resulted in a least one confirmed death (and the Darwin awards goes to…)

In this hyperpop culture world, an artist publishes a work of art online; unless they have already managed to build a cult following, like of a drop of water in an ocean the art is swallowed by this great gargantuan noisy mass that the internet has become. The new content seems to float for a short while, and then it rapidly skins, unlikely to rise again, unless the artist clicks on Boost or Promote. It’s pay to play now, you see. Pay to stay afloat, pay to be seen at all. Pay to avoid becoming Mr Cellophane. But we all know how that story ends…

Parting gifts from a golden era

Until we either slow down or create a more organic way of sharing and enjoying high quality original content online, we’ll just have to sit tight and do our best to survive the ride. It’s a noisy world out there but it’s not hopeless just yet. Regrettably, for all the time I dedicate daily to pondering the effect of the internet on our lives, I currently have no new solution to offer. But I am ready for something more meaningful.

Sailor Moon, unlike today’s all too common low-quality mass-produced media and barely intelligible Youtube kids’ shows, still goes on and shines among a sea of mediocre media trends. The 21st century does produce good shows, mind you, but it also churns out more terrible media than ever before. So without further delay, I leave you with a parting gift: Sailor Moon fan art of all the main sailor scouts. A drop of water in the sea. And a mighty long introduction for a work of art, I’ll admit that much. 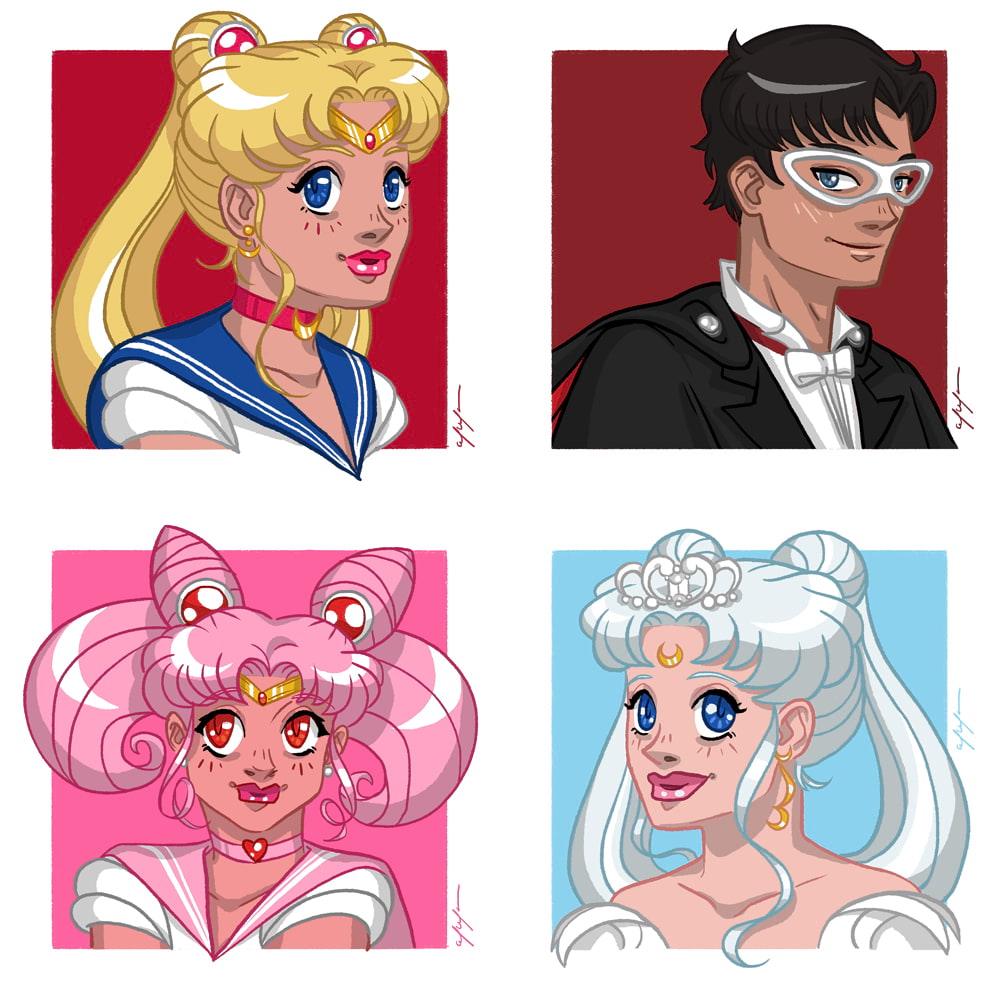 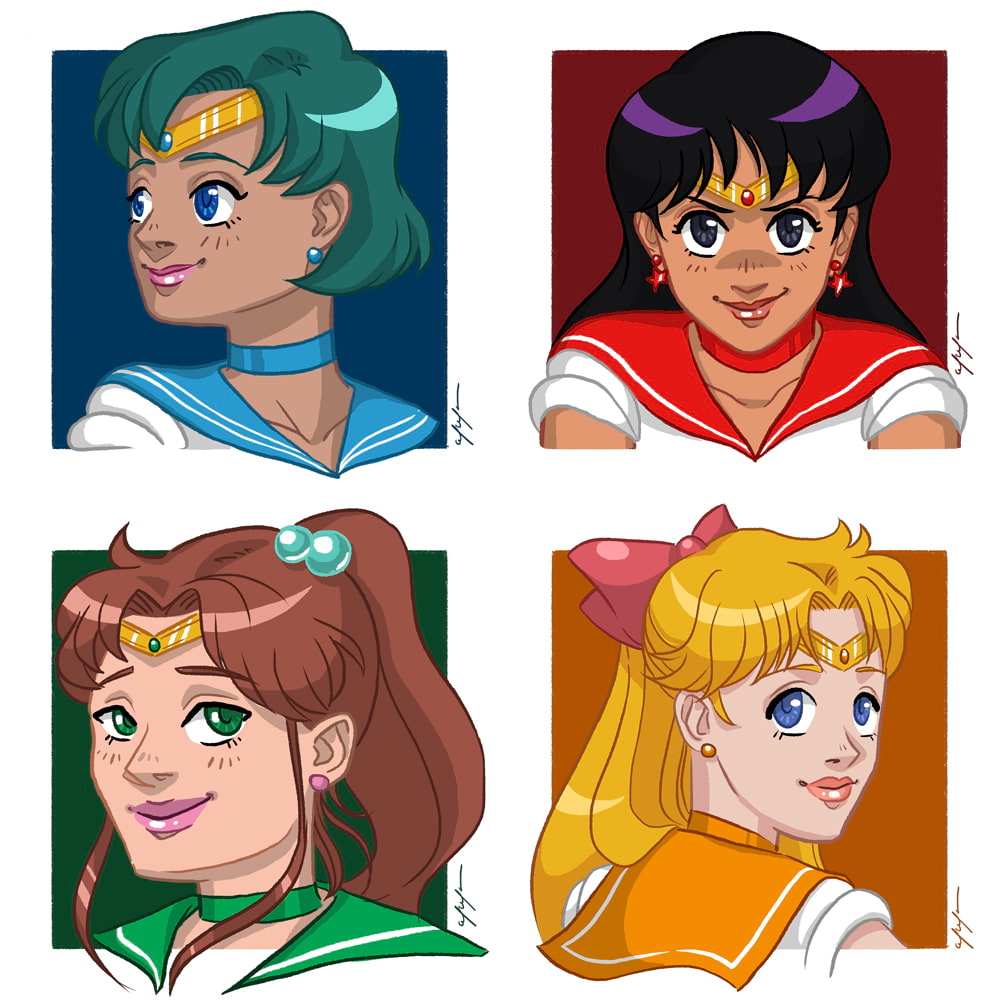 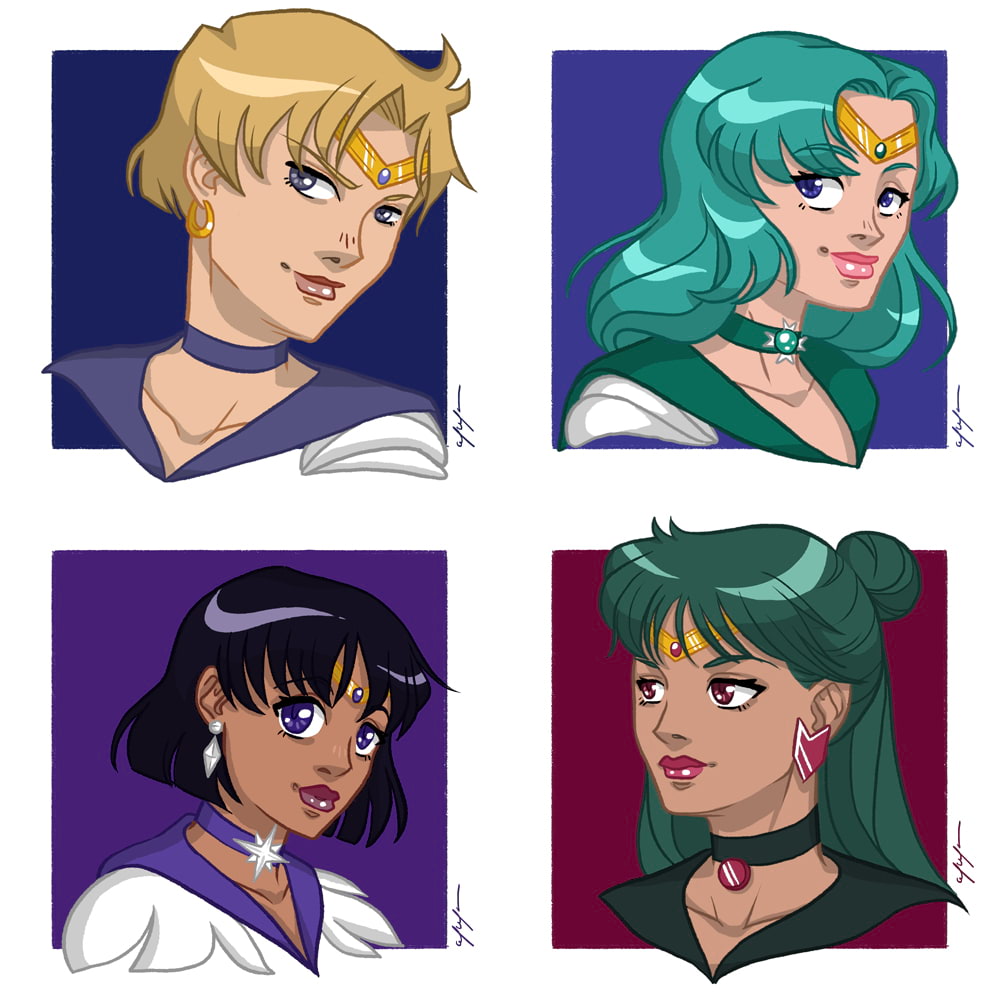 email
Back to Blog

We have over a decade of experience researching, developing and deploying solutions for organizations such as yours. Let your next project be a successful one.